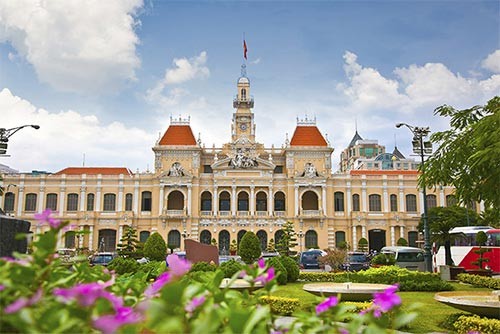 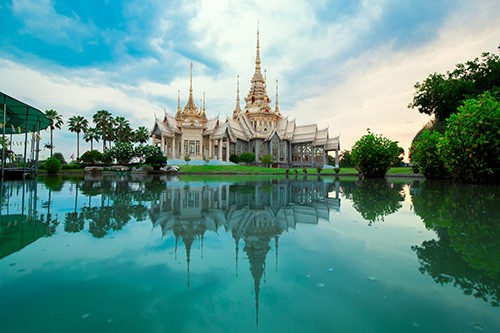 In December 2020, Manila Water won the bid for its first project in Saudi Arabia and signed the MOMC for a seven-year agreement to manage and implement improvement initiatives for the water and wastewater systems of the North West Cluster. This cluster is one of six (6) regional clusters created under Saudi Arabia’s Vision 2030 and National Water Strategy which restructures the water distribution services and engages private sector participation.

In October 2021, the National Water Company, Saudi Arabia’s state-run water agency, awarded another contract to the consortium to undertake the operation of the water and environmental treatment services in the Eastern Cluster of the largest oil producer in the Middle East, with a population of 5.27 million and a supply demand of about 1,800 million liters of water per day. The cluster includes the cities of Dammam, Al Hofuf, Al Jubail, Al Khobar, Al Qatif and Hafar Al Batin.