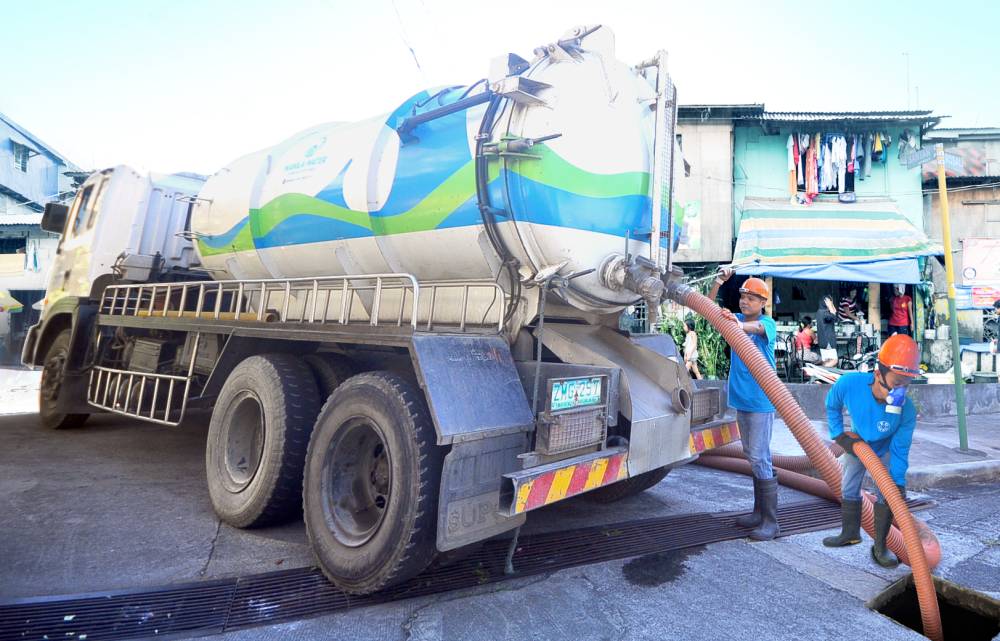 Manila Water encourages its customers in the East Zone to avail of the company’s desludging services to prevent clogging and overflow of their septic tanks as a way of contributing to the reduction of pollution of rivers, creeks and waterways.

Manila Water Corporate Communication Affairs Group Head Jeric Sevilla said that it is important to do septic tank cleaning every five to seven years to ensure that the wastewater collected from septic vaults will undergo proper treatment through Manila Water’s septage treatment plants before they are discharged back to bodies of water to prevent further pollution of the waterways.

Sevilla also explained that desludging services will not entail any additional charge on the part of the customers, adding that all it takes is for customers to coordinate with their respective barangays for the respective schedules to avail of the services.

“There will be no collection of any fee or charge for those who want to avail of the desludging services if their barangay is scheduled,” Sevilla said.

“Customers in other areas would just need to verify the schedule of the desludging activities in their respective barangays by calling the Manila Water Consumer Desk Hotline 1627,” Sevilla said.

He explained that prior to the desludging schedule, Manila Water will be implementing a census or survey of each location to keep track of the desludging cycle.

Sevilla added that on the actual day of desludging, customers are required to ensure that septic tanks are already opened by the owner to expedite the siphoning services.