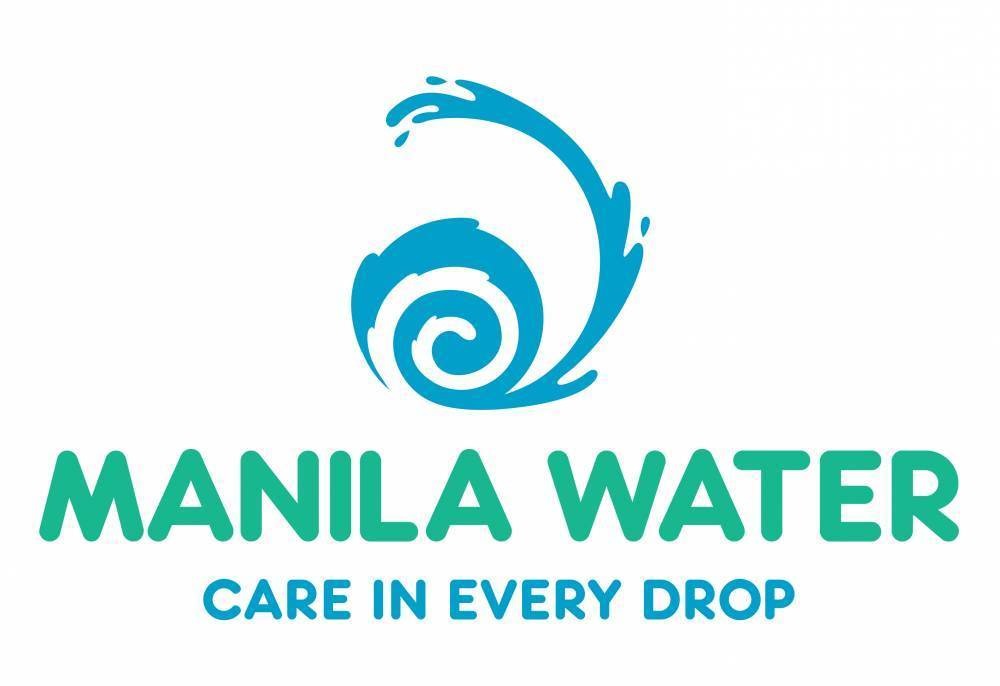 Manila Water would like to state certain facts in the interest of public discussion on the award recently issued by an arbitral tribunal in favor of Manila Water as administered by the Permanent Court of Arbitration (PCA). We wish to clarify that the PCA is an internationally recognized inter-governmental organization.

In 1997, the Philippine Government, led by President Fidel V. Ramos, solicited bids for concession agreements with Metropolitan Waterworks and Sewerage System (MWSS) to address the water crisis in Metro Manila that existed due to the incapability of the MWSS to maintain viable operations due to technical inefficiencies and enormous financial debts. The Government unilaterally determined the terms of the agreements, which were bidden out on a take it or leave it basis.

Manila Water was one of many local and international corporations who responded to the Government’s call for public-private partnership to solve the water crisis. It offered the lowest fee to serve as concessionaire of MWSS, which decided to pay the fee with the water tariff to be collected by the concessionaire. Manila Water was subsequently awarded the Concession Agreement for the East Zone.

Manila Water has diligently discharged its obligations as concessionaire of MWSS, spending over Php 166 billion to improve water and wastewater services. We have installed over 5,500 kilometers of pipes and built 2 new filter plants, 32 new reservoirs, 113 pumping and booster stations, 40 additional wastewater treatment facilities and five times more sewer network capacity to improve the MWSS facilities in the East Zone.

This resulted in the expansion of water service coverage in the East Zone from 67% coverage serving around three million people to 93% coverage serving over seven million people. This includes an additional two million customers from the poor and marginalized sector, who used to buy vended water in buckets or pails delivered by vendors in pushcarts. Manila Water services allowed them to save about 90% of what they used to pay for water. We also reduced water losses from 63% to less than 12%, saving 700 million liters per day of water.

Because MWSS decided to pay our services and reimburse our costs with the water tariff that we collect, the Concession Agreement contains a procedure for the adjustment of water rates in accordance with the MWSS Charter. The Republic of the Philippines undertook to respect the procedure, which is under the full control of MWSS from beginning to end.

The arbitral award issued in our favor is for acts in breach of the procedure committed by officials of the previous administration, not the Duterte administration.

When Manila Water received the information about the award, our Chairman together with a few other senior officers of the Company sought guidance and met with Secretary Dominguez before it became public. We informed him that we are willing to come up with a mutually acceptable manner of implementation of the arbitral award considering that this case was filed due to a violation incurred not during this administration. Secretary Dominguez acknowledged our proposal to work very closely with his office to find a mutually acceptable scheme to address the award.

In 2009, the administration of then President Gloria Macapagal-Arroyo extended the Concession Agreement up to 2037 upon recognizing the compelling need for more water and wastewater investments. The Clean Water Act and subsequently the Supreme Court Mandamus expanded from 50% as contained in the original Concession Agreement to 100% sewer coverage. The extension required our commitment to spend an additional Php 458 billion to comply with the new water supply and wastewater requirements all the way to 2037.

As our slogan says “Care in Every Drop,” throughout the past 22 years we have improved on customer service enhancing the customer experience, except for the incident this year.  We know how vital water is to human life, so we have passed and complied with the highest international water quality standards and every test as required by the Department of Health. Through our many other initiatives we have demonstrated we do care about our customers, the community, and the environment.

We wish to reiterate that Manila Water is more than willing and have started to work with the incumbent administration to come up with a workable solution to the arbitration decision.