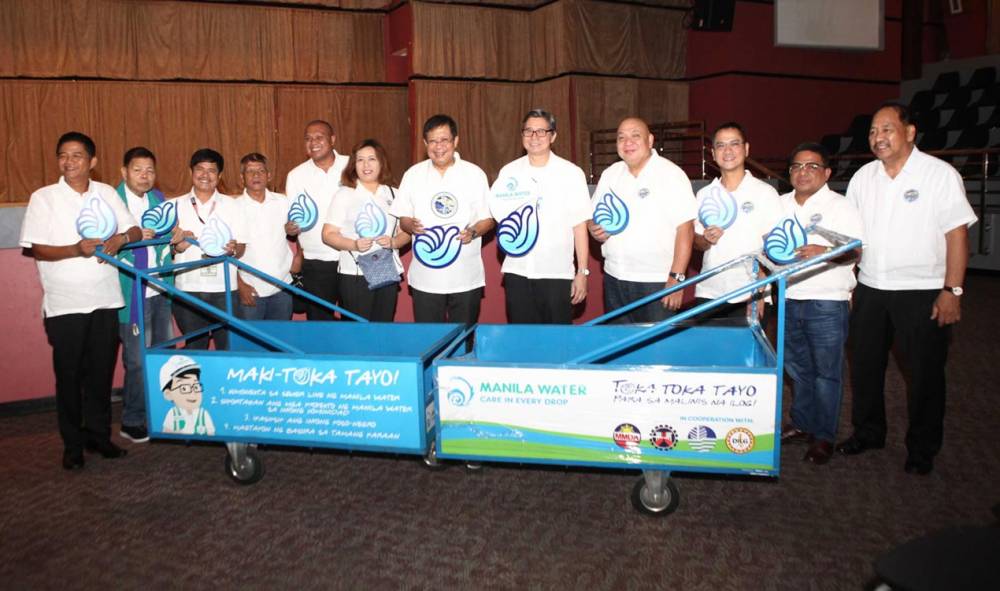 Manila Water has taken its Toka Toka environmental advocacy program to the next level by intensifying partnerships and on-ground project fulfillment. Toka Toka is the first and only used water movement in the country that advocates proper management of solid waste and liquid waste to help revive the waterways in Metro Manila by practicing the four ownable acts—solid waste segregation, desludging of septic tanks every five years, connecting households to the sewer line, and educating the community.

Since its launch in 2012, Toka Toka has fostered and strengthened partnerships with various national government agencies (NGAs), local government units (LGUs), and private companies and organizations to further advance the advocacy. To date, a total of 33 partners have committed into the movement and have developed various projects in support of a shared goal to clean up Metro Manila’s rivers. 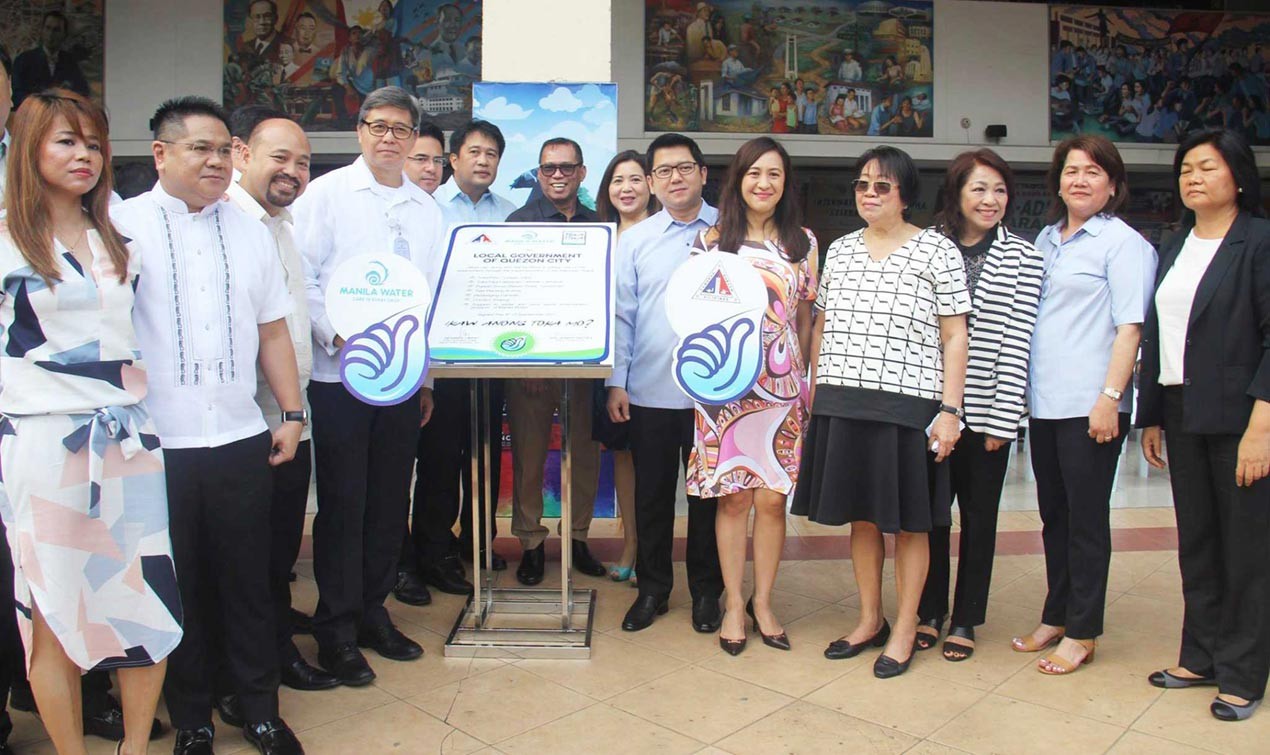 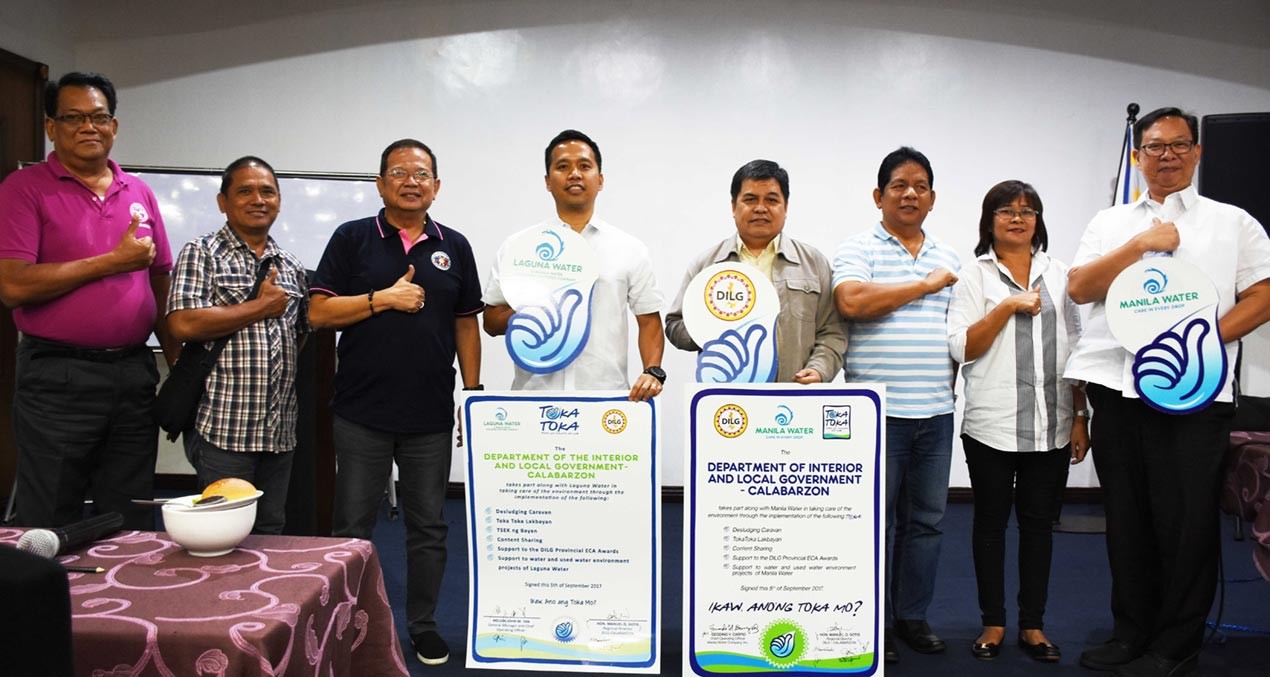 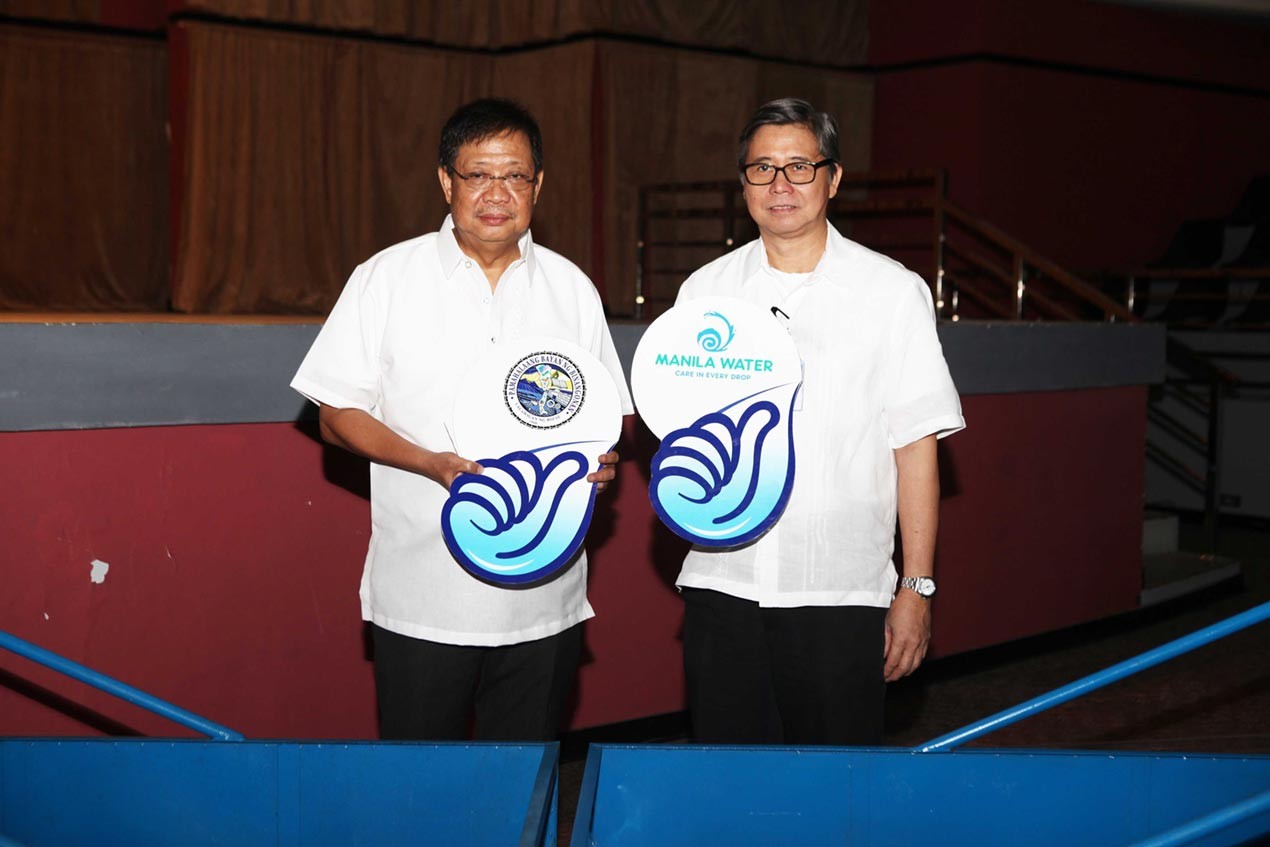 Binangonan LGU
September 7, Binangonan Municipal Hall — Manila Water formalized its Toka Toka partnership for the very first time with the Municipality of Binangonan in Rizal Province. In a historic partnership seal signing, both Manila Water and Binangonan commit to undertake information, education and communication campaigns on the importance of used water management, as well as conduct clean-up drives of waterways.

Mayor Cesar Ynares of Binangonan also thanked Manila Water for the latter’s unwavering support in providing clean and potable water for the municipality which has long been dependent on deepwell sources. In response, Carpio also hailed the partnership as a fitting way to celebrate its 10 years of partnership with the local government of Binangonan. Carpio also explained that Manila Water is currently undertaking the Rizal Province Water Supply Improvement Project to serve Binangonan and other adjacent towns of Rizal.