Quezon City Mayor Joy Belmonte cited the importance of cleaning up esteros and creeks as Manila Water recently kicked off the Adopt-an-Estero program in the city as part of the tripartite agreement with the Department of Environment and Natural Resources (DENR) and two other local government units (LGUs), San Juan and Mandaluyong, to rehabilitate the San Juan River along with its tributaries. 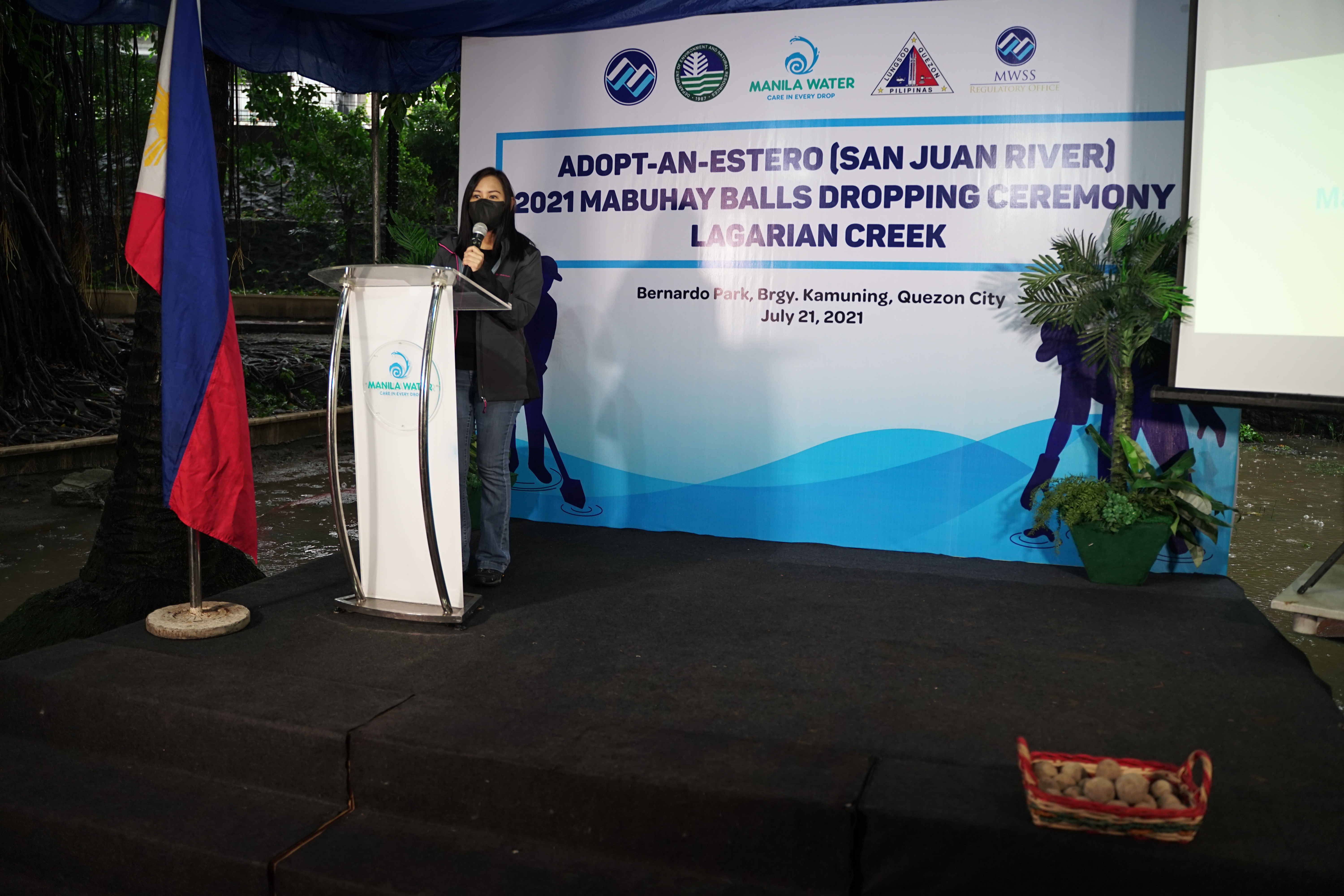 Mayor Joy Belmonte heaped praises for the DENR, MWSS, the LGUs and East Zone concessionaire Manila Water for the collaborative efforts to protect the waterways traversing the three cities emphasizing that revitalizing the rivers and tributaries is one of the city’s primary sustainability goals.

The event marked the third leg of the Adopt-an-Estero program after being launched months earlier in San Juan and Mandaluyong. 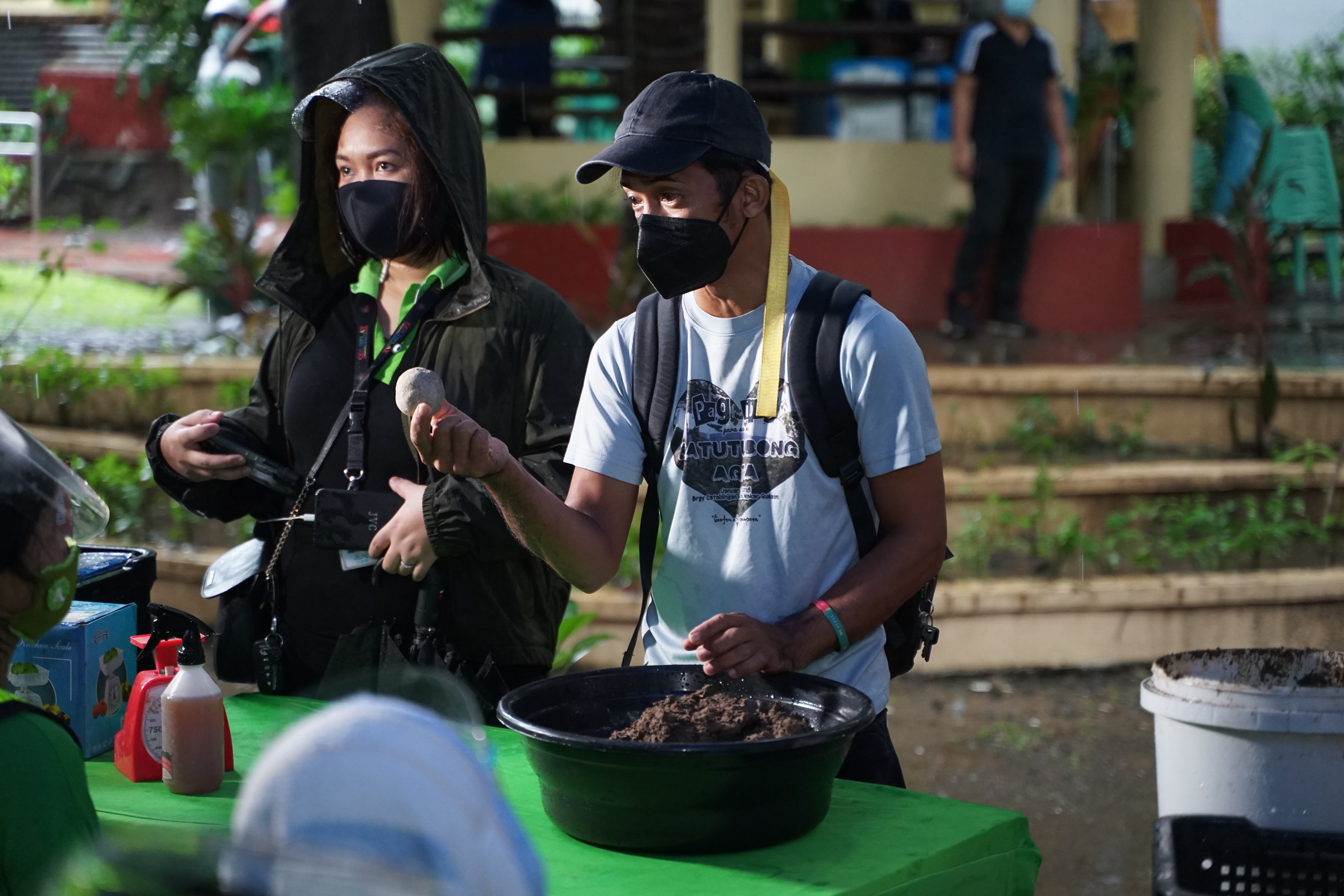 As part of the program, Manila Water, along with its partner NGO, the Asian Social Institute, provided a tutorial on the production of Mabuhay Balls to 20 residents and estero rangers of Barangays Kamuning and Pinagkaisahan. Mabuhay Balls are a mixture of soil and wastes, formed into balls, which are infused with microorganisms that will eat harmful bacteria that will help alleviate the bad odor emanating from the creeks and decrease the coliform count. This initiative on producing Mabuhay Balls is also intended to provide opportunities for alternative incomes for the two communities severely affected by the COVID-19 pandemic.

Manila Water’s Chief Operating Officer Abelardo Basilio, likewise thanked the Quezon City government for hosting the program adjacent to the Lagarian Creek where 400 Mabuhay Balls will be dropped as part of the innovative technical solutions to revive the creek.

Basilio along with Mayor Joy Belmonte also led the recognition of the river warriors of two barangays for their relentless efforts in conducting regular clean-up drives of the city’s esteros and waterways.

Initiatives under the Adopt-an Estero Program include: (1) monitoring of water quality of each adopted creeks, (2) a study to investigate the causes of stagnant water and technical solution and recommendation, (3)  information and education  campaign and river clean-up program (4) treatment of raw sewage from portable toilets and (5) desludging activities.

Manila Water is the private concessionaire of the Metropolitan Waterworks and Sewerage System providing water and wastewater services to more than 7 million residents in the eastern portion of Metro Manila and the province of Rizal.