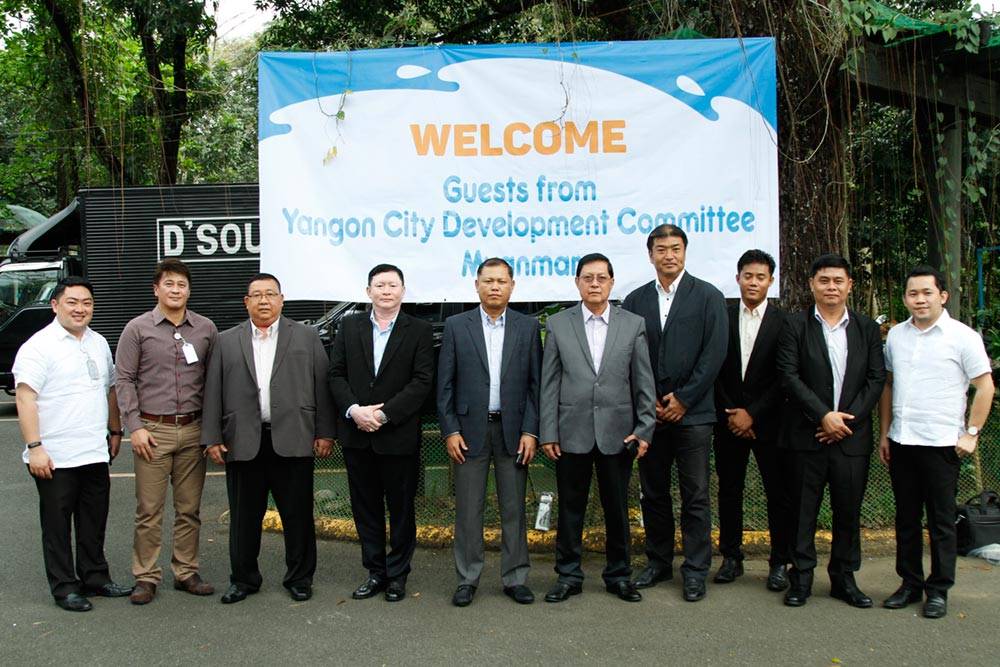 Officials of Myanmar’s Yangon City, led by Mayor U Maung Maung Soe recently visited Philippines to witness how Manila Water successfully improved the provision of water and used water services to more than 6.3 million residents of the East Zone of Metro Manila and Rizal Province.

Together with the representatives from Yangon City Development Committee (YCDC), the administrative body responsible for water management, infrastructure, pollution-control, and many others in Yangon, U Maung Maung Soe sought insights from the water and sanitation sector improvement of the Philippines, as well as the progress in the country’s infrastructure and estate development, and city management among others.

Mayor Maung Maung Soe was in the Philippines for a series of study trips hosted by Quezon City local government and various private companies, including Manila Water and Ayala Land, for a series of lectures and best practice—sharing initiatives on the issues of water and wastewater infrastructure operations, estate development, traffic management, and sustainable development initiatives. The trip culminated in the signing of the Sister City agreement between Yangon and Quezon City.

Through Manila Water’s Lakbayan program, the company shared with the Mayor how public private partnership has been proven effective in answering Metro Manila’s water crisis, and how this has become the base grounds for developing and enhancing Manila Water’s expertise that has been replicated in different areas within and outside the country. The Balara Filter 2 and project areas of Laguna Water and Estate Water showcased the company and its subsidiaries’ capabilities to serve the water requirements of residential, commercial, and industrial customers.

In the early part of 2014, Manila Water inked a memorandum of understanding with the YCDC for the development of a proposed project that will reduce system loss in the city of Yangon, which is recorded to be above 60 percent. 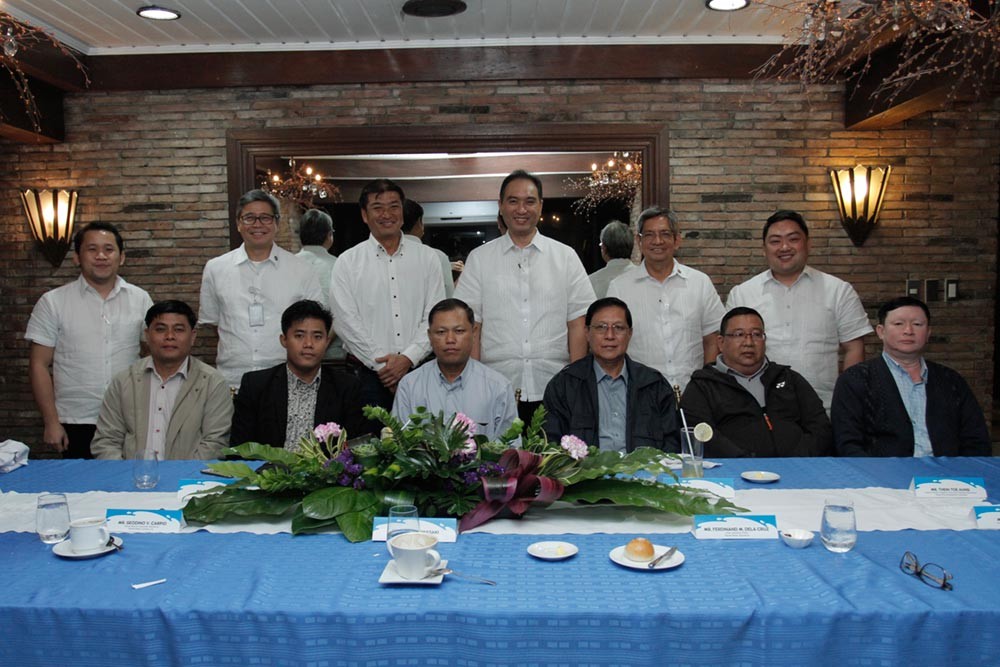 Manila Water previously expressed the company’s confidence in assisting YCDC in addressing the needs of the City’s water system, mainly because of its experience in resolving similar challenges locally.  Apart from providing clean and potable water to our customers 24/7 by rehabilitating an old water system of a densely populated city, the company has significantly reduced eastern Metro Manila’s system loss to 11% from a high of 63% in 1997. Business units of the company’s Manila Water Philippine Ventures and Manila Water Asia Pacific have adapted this brand of service affecting and transforming lives of many communities.

Mayor Maung Maung Soe’s visit to Quezon City also is in line with the completion of the Phase II of the Memorandum of Understanding among YCDC, Manila Water, and Mitsubishi Corporation, for a pilot showcase project in two areas in Yangon City. Manila Water and Mitsubishi have successfully reduced non-revenue water levels by as much as 40% inside these project areas, from the initial level of 54% down to 14% after a project period of 16 months. Manila Water and Mitsubishi are expected to submit a project proposal for a large-scale NRW reduction project following the success of the pilot showcase.