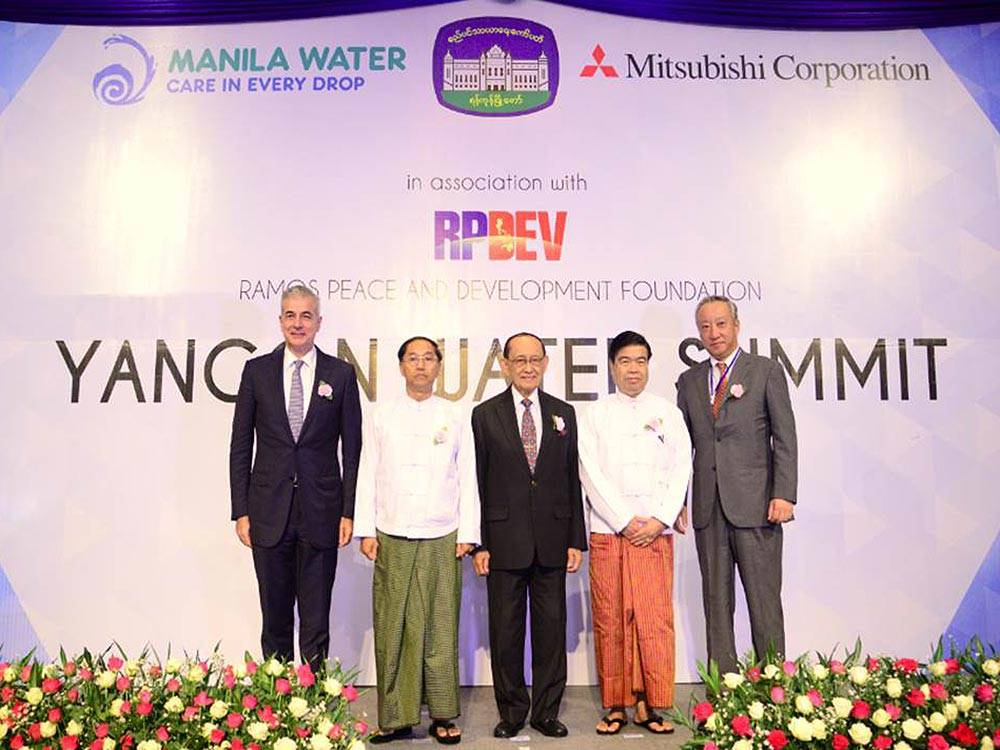 Former Philippine President Fidel V. Ramos shared the successes and challenges of his administration in pursuing reforms in the water sectors in the Philippines during the Yangon Water Summit organized by Manila Water on March 13, 2015 at the Shangri-La Sule in Yangon City, Myanmar.

In his speech, the former head of state, whose centerpiece program during his term was anchored on Public Private Partnerships (PPP) as the main impetus in facilitating access to basic services particularly for the marginalized sector, shared the privatization story of the state-owned Metropolitan Waterworks and Sewerage System in 1997, hailed as a model of a successful PPP in the water infrastructure sector.

Ramos shared to Yangon’s key decision makers that formation of strategic partnerships was among the keys in turning the water crisis of Greater Manila in the mid-1990s into an opportunity of what is now known as the largest water public-private partnership in the world, that succeeded in bringing efficient water supply to the Philippine metropolis of over 14 million people. 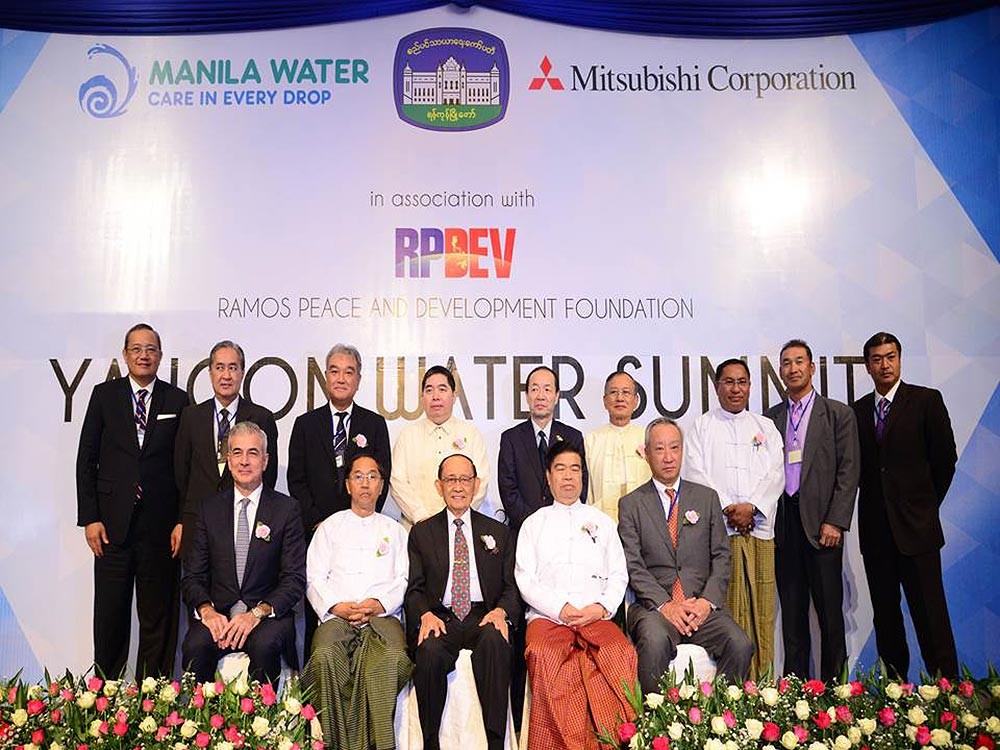 “Let us all work together as a people of Asia for a better future, with all our neighboring friends and other nations, because after all, this is for the interest of our people, especially the young ones, for them to be a people of progress and inclusive prosperity,” Ramos said.

The water supply situation in Yangon today mirrors that of Metro Manila back in 1997, when only a few had access to water, water quality was very poor, and losses were huge due to aging and leaking infrastructure and proliferation of illegal connections. The water summit hopes to kick-start a policy dialogue among Myanmar’s and Yangon’s key decision-makers on the needed reforms to sustainably resolve Yangon’s looming water problems. The pressures of urbanization and rapid economic development are putting much strain on the city’s water infrastructure and to cope with this, proper policies must be put in place to accommodate its rehabilitation and expansion to meet current and future demands. 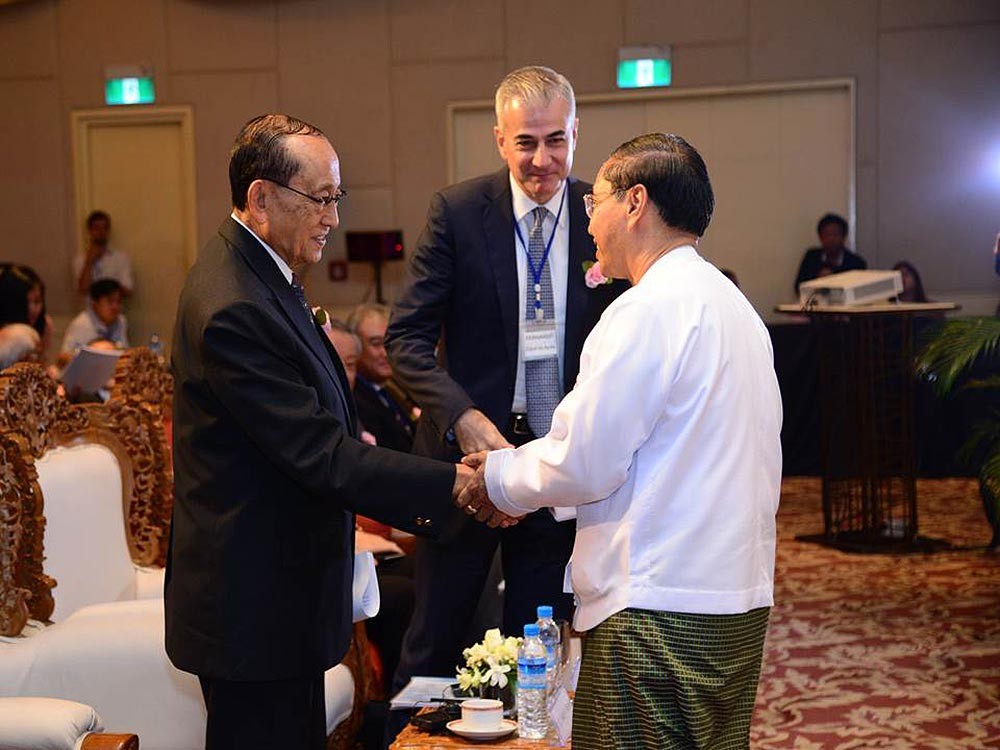