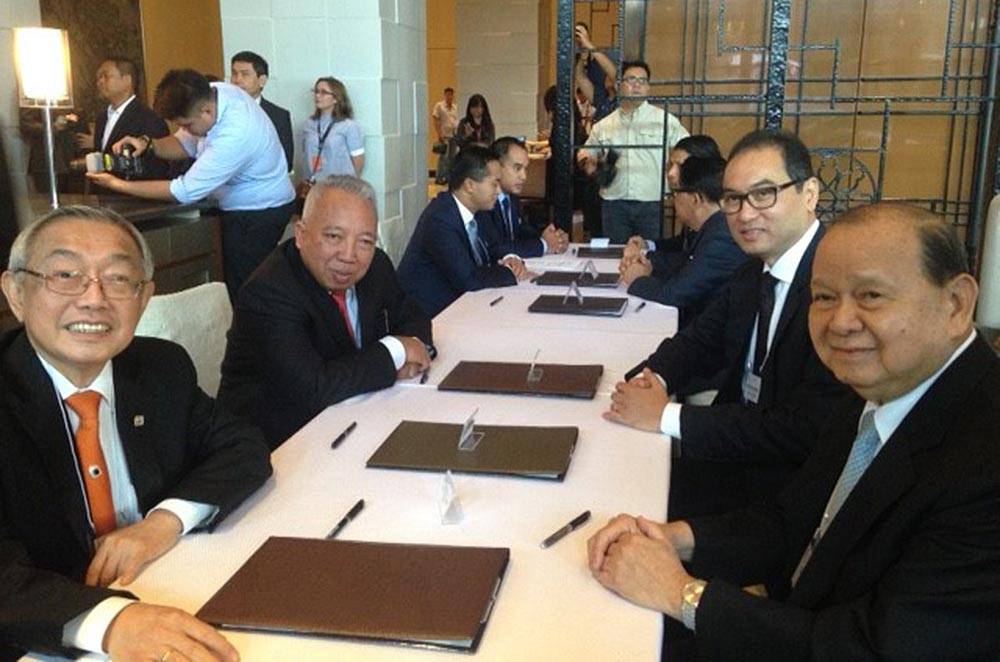 Manila Water was among the Filipino companies that signed a total of eleven memoranda of understanding (MOU) with Indonesian companies to increase trade and economic collaboration between the countries during the recently concluded Philippines- Indonesia Business Networking Session.

According to the Department of Trade and Industry, the MOUs cover the areas of water and used water infrastructure facilities, retail and trade distribution, real estate and construction, and manufacturing for a pharmaceutical company.

Through this initiative, Manila Water is expected to further its presence in Indonesia’s waterscape and assist the latter in improving its water system and finding alternative water sources to meet growing demands. Manila Water has recently completed its demonstration project reducing water losses in an area in Bandung City from 59 percent to 23 percent in a span of three months.

Among the companies that signed were SM Markets, Century Properties, and Liwayway Corporation.