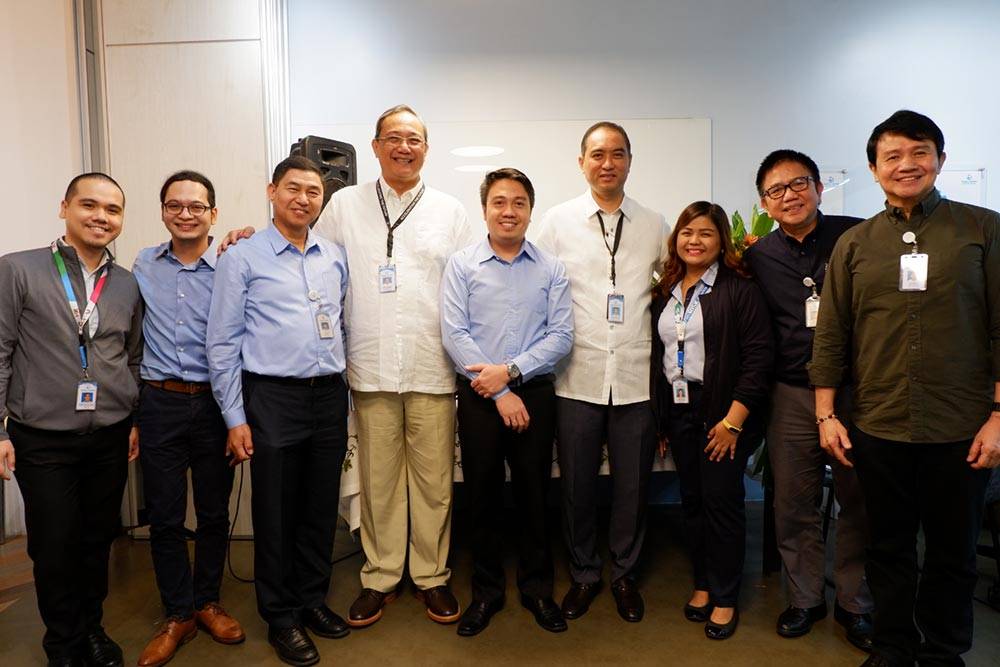 Estate Water was formalized through a memorandum of agreement with Ayala Land, Inc. in the first part of 2016. After only two years of operation, the company now brings almost seven million cubic meters of potable water per day to over 10,000 residential and commercial connections in developments situated in 35 cities and municipalities across Luzon, Visayas, and Mindanao. It also continues to develop new water and used water systems and facilities in the country, having invested in almost 30 new projects.

In his message, Manila Water President and CEO Ferdinand M. Dela Cruz referred to Estate Water as a unique entity within the enterprise that has shown impressive design and dynamics in providing its services nationwide. He added that the operating subsidiary symbolizes how Manila Water continues to successfully innovate in the market.

Meanwhile, MWPV President and CEO Virgilio C. Rivera, Jr. shared that Estate Water’s fast-growing record of accomplishments is a product of how the company adapts and customizes its model to meet the various needs of its diversified clients.

Considered as one of the most aggressive business units of MWPV, Estate Water has contributed P217M and P255M to MWPV’s net income in 2016 and 2017, respectively, through its projects with Ayala Land and SM Development Corporation. Estate Water General Manager Barny F. Kim reported the continued increase in its revenues by 31 percent, capping the year with a promising deal with the Philippine Economic Zone Authority to provide water and used water services to its Cavite Special Economic Zone. Kim is optimistic that Estate Water will continue its growth in 2018 with the boom in the real estate industry nationwide.

For 2018, Kim stated that the company has set higher aspirations. He is optimistic that the entire team, along with others who have helped them in the past, are ready to accept the challenge, doubling their efforts and energy to perform beyond expectations.