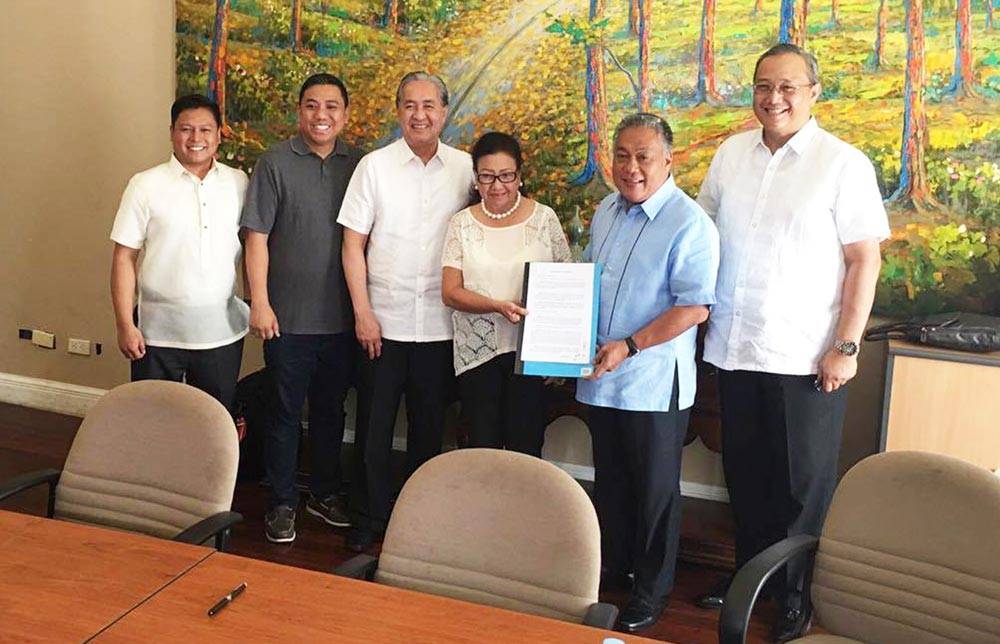 The MOA signing is a timely development in the wake of a severe water crisis in Cebu Province brought about by the continuing El Niño dry spell.  The entire province has been declared under a state of calamity by the Cebu Provincial Board on April 12 following an earlier announcement declaring Cebu City under a state of calamity.  Water supply shortage has already affected households and brought considerable damages to agriculture.

The signing of the MOA allows MWPV to conduct a feasibility study covering the legal, technical and financial aspects of planned water projects in Cebu which could be used as the basis to develop large-scale water supply systems for the province that could address help mitigate the increasing water demand.

In a 2015 study conducted by the Japan International Cooperation Agency, the water demand-supply gap is projected to escalate above 500 million liters per day (MLD) if no significant water sources are developed.

In this regard, Manila Water continues to affirm its support for the development of Cebu and would like to help address its water supply requirements given the current and future water challenges of the province.  As an industry leader with more than 18 years of expertise in water and used water management, Manila Water has replicated its success in the East Zone of Metro Manila to various locations in the Philippines and Southeast Asia.

In 2012, Manila Water entered into a joint investment agreement with the Provincial Government of Cebu in 2012 for the development, operation and maintenance of a bulk water system that will deliver a minimum of 35 MLD of potable water to target cities and municipalities in the northern and central portions of the province.