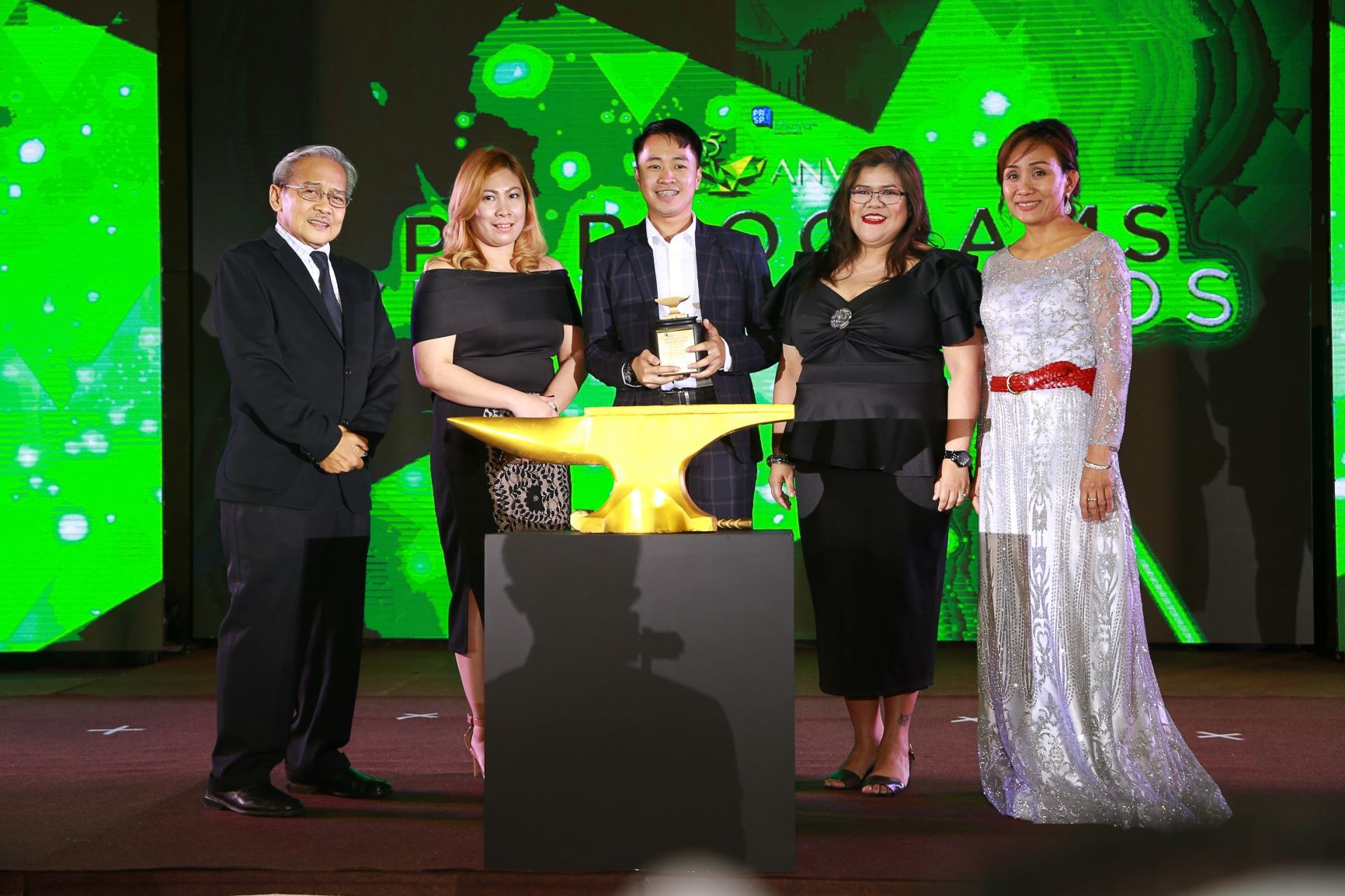 The Anvil Awards is considered as the Oscars of Public Relations and the most coveted prize in the public relations industry. The accolades are given to outstanding programs and tools by the PRSP.